Canada stretches from the Atlantic Ocean in the east to the Pacific Ocean in the west; to the north lies the Arctic Ocean. Greenland is to the northeast. By total area (including its waters), Canada is the second-largest country in the world, after Russia.

So you want to study in Canada, but you need just a few more facts before committing to the full experience? Here are a few of the many reasons why others have chosen Canada for their study abroad experience. 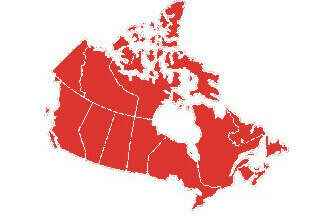 Qualifications valued around the world

Canada’s high academic standards and rigorous quality controls mean that you’ll be earning a high-quality education that will open doors for your future and benefit your career over the long term. A Canadian degree, diploma or certificate is globally recognized as being equivalent to those obtained from the United States or Commonwealth countries. 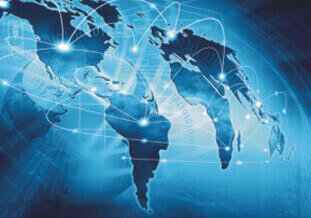 The quality of education and living standards in Canada are amongst the highest in the world, but the cost of living and tuition fees for international students are generally lower than in other countries such as the United States and the United Kingdom. As such, Canada is often the preferred choice for students attending college or university. 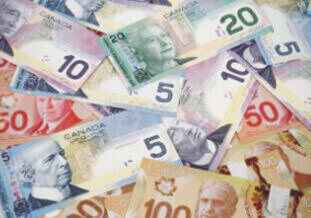 With almost all of the world’s ethnic groups represented in Canada, it’s hard not to find ethnic foods and recreation activities associated with specific cultures. In fact, your international student advisor can help you get in touch with any number of ethnic clubs and associations for you to join while you’re here. 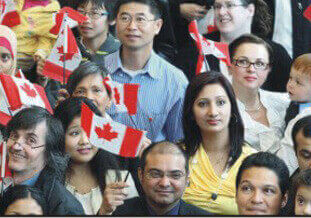 While you may have heard of or experienced Canadians’ friendly and open nature, you may not have known that the United Nations consistently ranks Canada as one of the best places in the world to live. As an international student in Canada, you’ll enjoy all of the same freedoms which protect Canadians – respect for human rights, equality, and a stable and peaceful society. 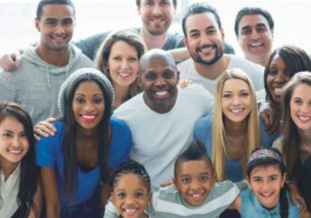 Did you know that Canada is a bilingual country and is considered a world leader in language training? Since teaching French and English as a first and second language is an integral part of a Canadian education, you will be able to improve your fluency and capacity for either language as you further your studies. 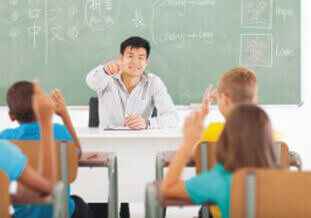 Canada’s post-secondary campuses aren’t only wired with the latest in sophisticated technology, but countless other modern amenities as well. From Olympic-quality sports facilities to public concert halls and art galleries, Canada’s post-secondary campuses offer you enormous possibilities for learning and leisure. Plus, you’ll have incredible opportunities to meet like-minded individuals and gain valuable experience through student-run governments, radio, newspapers and businesses. 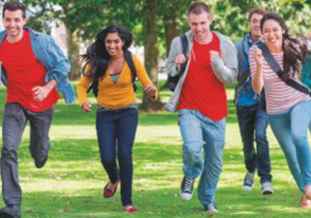 Since research is one of the key components of a Canadian post-secondary education, you’ll have ample opportunity to become a part of this vibrant aspect of education. In Canada, government and industry together support research including: telecommunications, medicine, agriculture, computer technology, and environmental science. 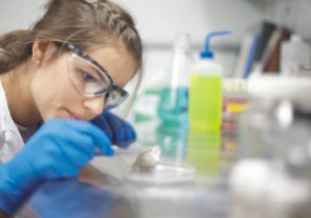 Under Canada’s highly dynamic and hands-on academic environment, you will not only acquire knowledge and skills in analysis and communication, but you will also learn how to express yourself, demonstrate your creativity, and develop your self-confidence! Teachers and professors are always available and eager to help with lessons, and studies fuse academic excellence with interaction and collaboration in the classroom. 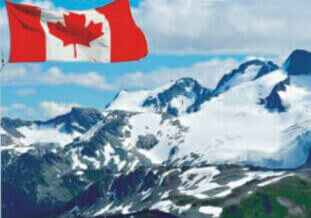 Did you know that some international students with Canadian credentials and Canadian work experience may apply for permanent residency without having to leave Canada? For more information about the possibility of immigration to Canada once your schooling is complete, please visit the Immigration, Refugees and Citizenship Canada website. 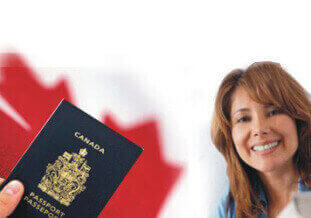 Colleges and Universities in Canada