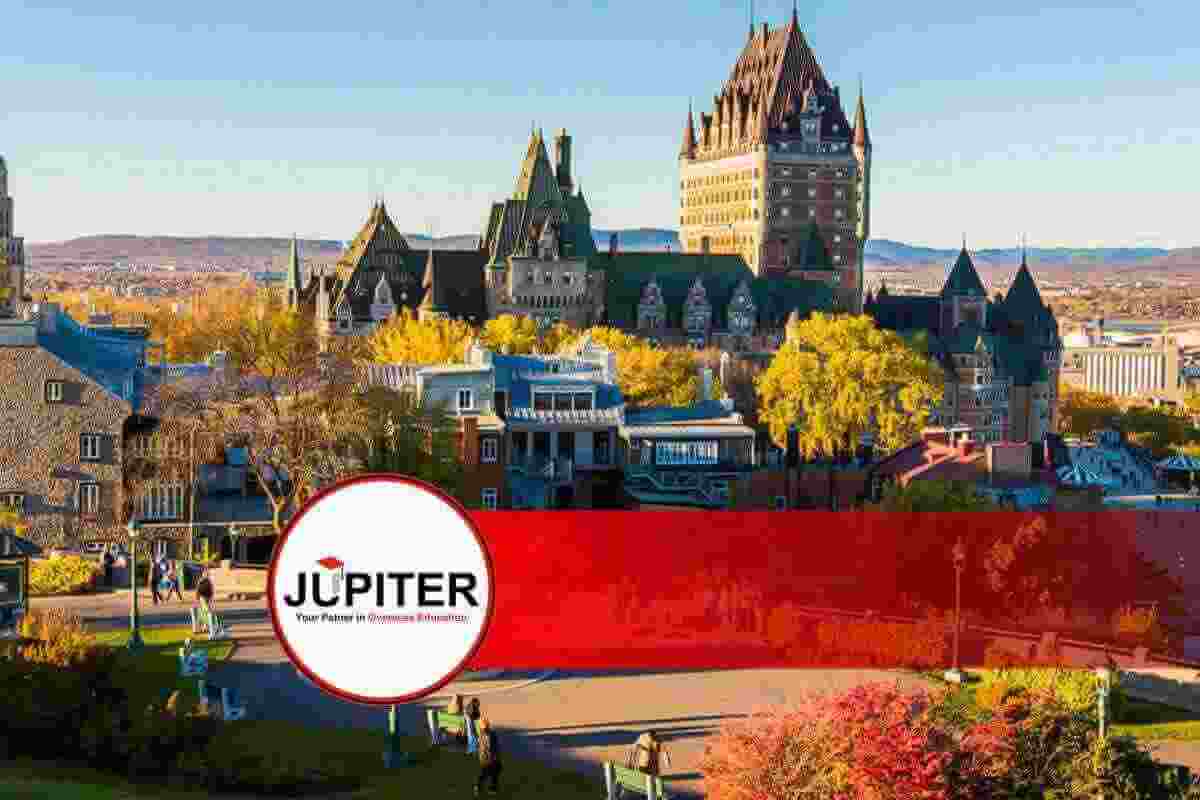 How is Quebec one of the best places to migrate in Canada?

Quebec is an A1 choice and there are reasons to support this statement. Quebec is a mix of cultures, Blend of one of the best features of the best places, i.e. France and Canada. The best mix found in North America.

Quebec is not limited to 1 or 2 particular seasons, Quebec provides its people with many kinds of weather and the perks that come along with it. Every kind of weather has its own vibe.

To support the aforementioned statement, here are some other points that one should know about:


To know more about Quebec, its colleges and its policies, Contact Jupiter Consultants and let us help you pave the way for abroad immigration.